Thank you very much

When implementing on-chain decentralized governance I suggest using EIP-2535 Diamond Standard as is being done by DerivaDEX and planned by BarnBridge: 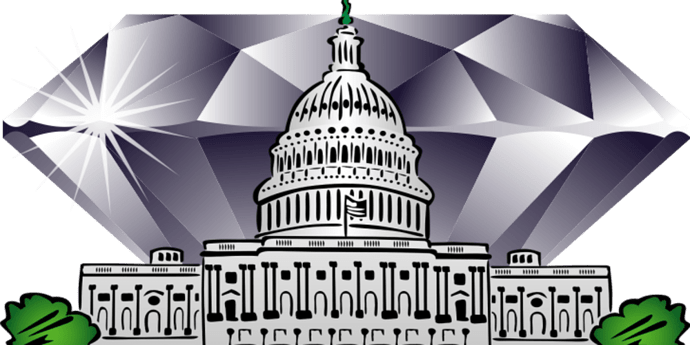 Ir is the fucking opposite of Linux or other sane opensource projects!

@kladkogex You should really consider joining The Ether!

I find this whole notion of Social Governance problematic.

If anyone who doesn’t indemnify me can to tell me what to do as a Core Developer I will have to quit that role. If I wind up in a courtroom I’m willing to argue that I acted on my best technical judgement to support the health of the network. I’m not willing to argue that I followed the sentiments – feelings – of an ill-defined community.

Better, I think, that the community get organized enough to provide useful guidance to the core devs, and mature enough to respect our decisions.

Thanks for sharing your thoughts!

We at The Ether are not at all advocating for anyone telling you what to do.

That data set is just one piece of a larger framework Core Devs use to make a decision.

The process already exists right now, it is just inefficient because it stems from eyeballing Twitter conversations, which isn’t effective.

Furthermore, the way we envision social governance is exactly what you have outlined.

We are trying to better organize the community so they can provide useful guidance to the Core Devs, but also always understand that it is the Core Devs’ decision.

By the way the github signup seems to have a bug - it does not work at least on Chrome/Ubuntu 18.

Thanks for letting me know

Thanks. Note that “what the community thinks” means much less to me than “why they think it.” A million bad arguments don’t add up to a good one. For EIPs we have this forum already where people can engage with the substance of proposals.

We just submitted a project relating to The Ether for ETHOnline

We turned our native reputation system (XP) into a non-transferable NFT. Reputation is essential for social governance to work effectively.

Want to check it out?

You can see our ETHOnline submission here: https://hack.ethglobal.co/showcase/the-ether-xp-non-transferable-nft-that-acts-as-reputation-rec9dE04i23aCH4aq

Why did we do it? 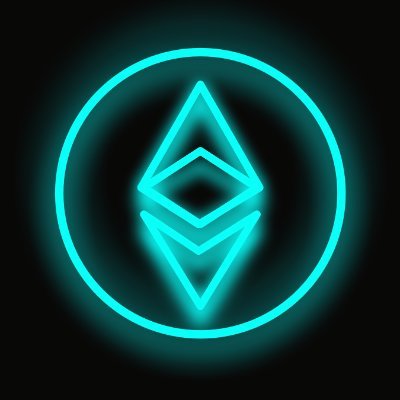 Our integration with @BrightIDProject is LIVE 🥳 Now you can post claims on The Ether that only BrightID verified members can participate in, ensuring Sybil resistance We are the 1st social app to integrate with BrightID 🦾 Authenticate via your profile page on mobile now
sachayves November 1, 2020, 7:00pm #55

If this is the intention, then I strongly suggest you drop the term governance. It is at worst a very dangerous error, and at best both confusing and misplaced.

The term governance is usually understood as implying far more than just gauging sentiment. It is tied to the authority, decision-making and rules of a social system.

(fyi: the term legislative branch, is equally misleading, since this layer, as you propose it, does not have the power to do anything)

@sachayves thank you so much for the feedback! I agree that the legislative branch portion in the original post was not the best comparison to use.

The reason why we used the word “governance” is because this sort of building community support and gauging sentiment for EIPs is outlined as part of Ethereum’s governance process in EIP-1.

EIP authors are supposed to invite “the community to give feedback” and should “try and gauge whether the interest in the EIP is commensurate with both the work involved in implementing it and how many parties will have to conform to it.”

Furthermore, EIP-1 states that “negative community feedback will be taken into consideration and may prevent your EIP from moving past the Draft stage.”

Finally, according to EIP-1, there is language that suggests that “various stakeholders are well-represented” in providing input to EIPs.

According to EIP-1, gauging community sentiment is part of the Ethereum governance process.

We are not trying to change Ethereum’s governance process at all, but merely desire to fulfill what is outlined in EIP-1.

@masher perhaps I didn’t make myself clear. I’m not taking issue with the fact that this proposal is part of the governance process.

The issue is that this is not a governance layer. A governance layer is usually thought of as encompassing the authority, decision-making and rules of a social system. As such, it concerns the distribution and exercise of power.

As far as I understand, what you are proposing is a sentiment gauging layer to aid in the governance process. This layer, by itself, has no power to do anything. As such, calling it a governance layer is at best inaccurate, and at worst dangerously misleading.

(To be frank, what worries me even more is your use of the terms legislative branch and power structures. This suggests to me that you either have ambitions that go past a sentiment gauging layer and encompass reforming and/or formalising existing power structures, or you haven’t thought clearly enough about the scope of this proposal)

Thank you again for this feedback, you bring up many points that need to be clarified.

Yes, you are exactly right. We are trying to create a sentiment gauging layer to aid in the governance process, and this layer by itself has no power to do anything.

I admit that my diction in the original post was not always on point. The first post more reflects the initial burst of energy around the project, and I agree I used metaphors that don’t make sense and also could be interpreted in ways I did not mean.

As the project has developed from the initial post in April, we have moved away from terms like “layer” and never utilize the “legislative branch” metaphor. In fact, in all of our official public facing materials (i.e. medium posts, tweets, etc.), we never use the words “layer” or “legislative branch” in reference to what we are creating.

Our Medium is here and our Twitter is here if you would like to do a quick word search.

We are definitely not attempting to reform or formalize existing power structures. Our goal is to provide whatever power structure that currently exists a tool to gauge sentiment that they can then utilize when making decisions.

Note that the current power structure of course does not have to go with what the sentiment shows, but we do believe having a more comprehensive sentiment gauging tool is better than the current process of eyeballing Twitter to gauge sentiment.