Some people believe it’s risky. You don’t agree with them, which is fine, but you’re also unlikely to convince them otherwise. Compromise is about moving forward despite disagreeing in a way that’s productive, if not ideal, for both parties.

The issue will be centralization by miners newly invested into PoW ethash with a multi-million dollar per day pot of rewards. ‘Attack’ doesn’t have to mean double spend against exchange and reorganize. How can we not recognize that as risky yet think an audited small ethash fix is risky?

‘Attack’ doesn’t have to mean double spend against exchange and reorganize. How can we not recognize that as risky yet think an audited small ethash fix is risky?

Surely an attack must at least be detectable in some way. If you don’t even know it’s happening, does it qualify as an attack?

The proposal specifically aims to address the incentive to attack. If they do, then their ASICs will be hardforked into uselessness by a community that is prepared to do so. It’s a deterrent.

The ‘attack’ doesn’t even have to involve hashing. I would bet on constant sewing doubt and meddling in the multi-year transition to PoS. Maybe not in their own name, we have no idea who has the Canaan V10’s, V2200’s or the magic ethash fpgas.

I don’t think speculating on what an attack could look like without even knowing what the target (transition to PoS) looks like is practical.

The threat of fork is no threat at all if you no longer have the miners to protect from rented hash. It’s an empty threat.

Can we get to the bottom of why the people so opposed are so opposed and continue to try to find compromise with that information?

If they are invested in A10’s, Bitmain or Canaan, be honest about it, let’s get them shipping ProgPoW ASICs with the 20% efficiency gain, we have an enormous number of miners that would buy them. If they have E3’s they’re done anyway, maybe we propose reducing the DAG size and speaking to @OhGodAGirl about the possibility of an E3 firmware update to mine ProgPoW. Bitmain says they’re GPU inside on their statement about the DAG issue. 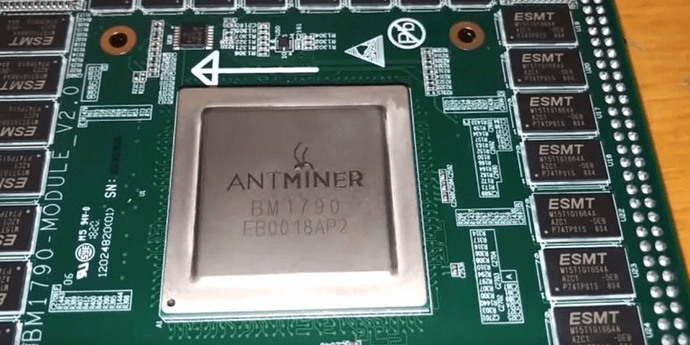 I am looking to host a livestream tomorrow to talk through the various conversations I have had with community members, developers and interactions publicly and privately on the topic. This is the most level set solution to date, given the public discourse and I have a few ideas on the trigger or better put, the Schilling Point.

I will highlight this proposal in that stream along with Hudsons post if its ready by then. Some of these conversations, we are simply talking past each other and concerned overall for network health in different perspectives.

This is a link to one of the many discussions on this very idea.

@ameensol_twitter: > During the move of Zcash from GPU to ASICs we observed a large geographical centralization of miners in China, currently ~75-80% of the total Zcash network hashrate comes only from China (see...

I’m reading through this, but there is not point to debate with someone that is selflessly arrogant. That kinda statement tells me all I need to know with the weight of their influence and position within this ecosystem.

ASIC Resistance IS the status quo for Ethereum.

The drama is what kills Ethereum.

ProgPoW is 100% better every single way.

There’s truly no argument against it.

What’s worse then staying on Ethash is saying we are switching to progpow every 3 months and never doing it.

If Ethereum would just say “We will never switch to ProgPow we will be forever on Ethash” okay then thats fine at least people can plan around that.

It still would be terrible in comparison to moving to progpow, but atleast there is SOME vision and consistency even if its a shitty one

I feel this is a good compromise and would support it. I’m a little weary about giving the nodes the option of which block height to activate, because that can cause a consensus nightmare and unplanned/unprepared-for network splits. But if we can work around the switch as more of a flagging mechanism than activation mech that could work. A strong signal to help the nodes coordinate, which is typically managed by the ACDs but puts them in a precarious decision on highly political proposals.

I’d like to also relay some of the risks those against ProgPoW are concerned with from my own perspective. This is my own list so anyone else can add if they need:

This sums up my primary reservations with the ProgPoW fork in general.

If we can find a workable compromise, such as what Ben has proposed, I think it’s worth analyzing.

There will be a chain split. There is no question of that. There is hashrate that cannot upgrade so their will be blocks mined on the prior chain.

This might be the strongest argument against any change in our hash function. It might also be the strongest argument against ASICs, as they will cause any upgrade they cannot follow to cause a split. This might also be a reason to pay the price of fighting them now before it gets any larger. (This applies to any other part of the protocol that ASICs freeze in hardware.)

Split is exactly what we need. Ethereum needs to innovate and improve - people can create as many legacy Ethereum versions as they want. They will never be more than ethereum classic 2.0 3.0 4.0 whatever.

Ethereum has to innovate or it will continue to die out

Let the ASIC miners have a circle-jerk on their own tiny little chain with a market cap of $0 because no one uses the coin.

The ONLY thing that drives coin value is coin usage. That’s why BTC is an order of magnitude more valuable than ETH.

Monero have forked 80% ASIC hash from their network, more than once. I am not aware of a Monero ASIC fork that survived. Why would Ethereum be any different to Monero? 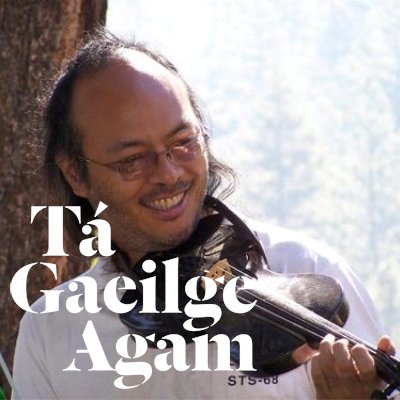 @greerso @KittensAndGoats The reference to chain splits on Monero network should be elaborated on. There were no actual devs on any of those 4 so-called forks and all of those "projects" died within months of their announcements. Just a bunch of FUD to deter the PoW algo change, not serious projects.
2 Likes
VanwaTech March 20, 2020, 3:50am #29

ASIC manufacturers are mining on millions of ASICS right now.

You must be rational and ask - why on earth would a company sell an ASIC miner if they can just mine themselves.

The only reason they would sell is if they feared progpow.

Everytime progpow comes around Linzhi is about to deliver.

They’ve been mining for years now and are making bank during this recession.

I really think something like a New Social Governance Layer for Ethereum could be helpful in discovering community signal on the ProgPOW debate.

I think there needs to be a way to qunatatatively gauge the numbers surrounding what the community thinks about the issue so that core devs can make the most informed decision possible.

How can one decision or another effectively be made if the current tools we have to gauge sentiment on the issue are inadequete?

Having more data to back the decision would lend validity to whatever decision ends up being made (I have no opinion on what decision should be made, just want to create a system where sentiment on topics like these can be quantified for the core devs).

Seriously, the manufactures are making money hand over fists with these ASICS. I’m almost scared to see how bad it really is as far as mining centralization.

I remember when monero forked it’s ASICS off for the final time. Hash went down like 90%+.

Is that what we want? To be dominated by a few manufacture? Sounds super centralized to me .

The Ethereum ASIC manufacturers are making billions dumping the coin. They mine well over 90% of the hashrate.

Greatest irony is that all the asic proponents thought they would be part of the game, but they are not