What to do about hidden or undisclosed logic in ERC-20 tokens?

This is a starter thread for standard ways to better enforce user expectations for ERC-20 contracts, or at least provide mechanisms to inform users of hidden / undisclosed logic.

This issue was brought up in a Tweet today by @LefterisJP, and I’ve heard it discussed before.

A key problem is that potential fees triggered by maintainers and other logic can break the user experience. There is a set of assumptions/expectations around ERC-20s that is not enforced. 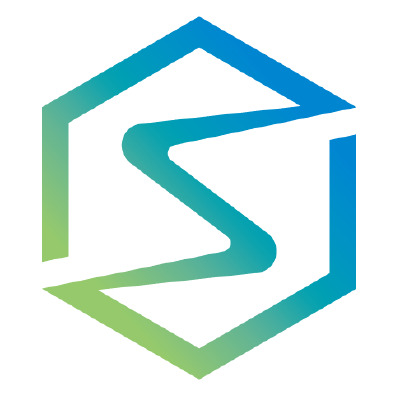 Article by Daniel Que describing the general situation and techniques used: What we learned from auditing the top 20 ERC20 token contracts

Thanks for making the thread. I got a lot of shit for writing that tweet

I think that such tokens should be flagged in a database maybe much like the one you linked and wallets, dapps, portfolio trackers should show some kind of warning to the user.

The biggest problem imo comes when transfer/transferFrom() does not work as expected. Many contracts assert that the transferred amount was fully transferred to the recipient. If at some point this breaks for a contract, like say the tether contract enables fees then all dapps using it would break.

I need to understand the issue with the smart contracts. Can you explain what you are experiencing?

Usdt doesn’t work on gitcoin grants rn because of this. It’s a big pain in the butt.

I think that verified contracts on etherscan do the work of letting us all see why though. Which is positive. Not sure what else can be done other than many creating a community based taxonomy of erc20s and their “quirks”

Just wrap the token with a token that actually conforms to ERC20 and doesn’t charge fees. You can also do this for inefficient implementations like the GUSD.

I think wrapping up is an interesting idea.
Given there are many other forms of USD pegged tokens, I think some sort of TCR or other curation style system for the issue might be helpful.

There is an article posted today which covers this issue, specifically citing a recent paper on identifying poor implementations of ERC-20. There are also numerous misconceptions in the article about how governance of ERC standards work (which I will not yet speak to). 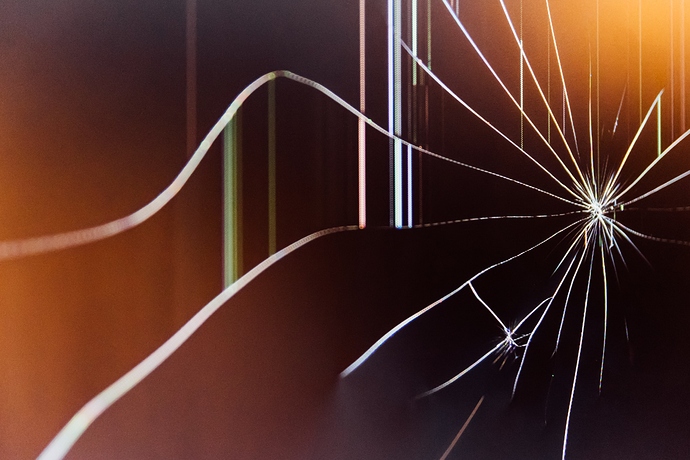 Ethereum Tokens Worth $1B Vulnerable to 'Fake Deposit Attack' - CoinDesk

A software bug that deposits fake balances into cryptocurrency exchange wallets has been detected in 7,772 ERC-20 tokens worth over $1 billion.

we implement DEPOSafe, an automated tool to detect and verify (exploit) the fake deposit vulnerability in ERC-20 smart contracts. DEPOSafe incorporates several key techniques including symbolic execution based static analysis and behavior modeling based dynamic verification. By applying DEPOSafe to 176,000 ERC-20 smart contracts, we have identified over 7,000 vulnerable contracts that may suffer from two types of attacks.

This is @AlexeyAkhunov describing the vulnerability, which impacts how exchanges deal with tokens:

The attacks relies on a flawed code at the side of an exchange. Early versions of ERC-20 assumed that if transfer’s precondition aren’t satisfied, it should “throw” (using assert). Then, the “bool” return value was added, meaning that the “new” way of signalling

I think this “attack” is basically exploiting the confusing nature of slightly different versions of ERC-20 and their incompatibility with each other. ERC-20 should have never been changed like that, a new standard should have been created instead