Standardizing output from RPC's across nodes

Hi all,
I am Ankit Chiplunkar I currently work at https://www.tokenanalyst.io/ and earlier developed https://github.com/analyseether/ether_sql. Posting here on the suggestion of @tjayrush .

What do you guys think? 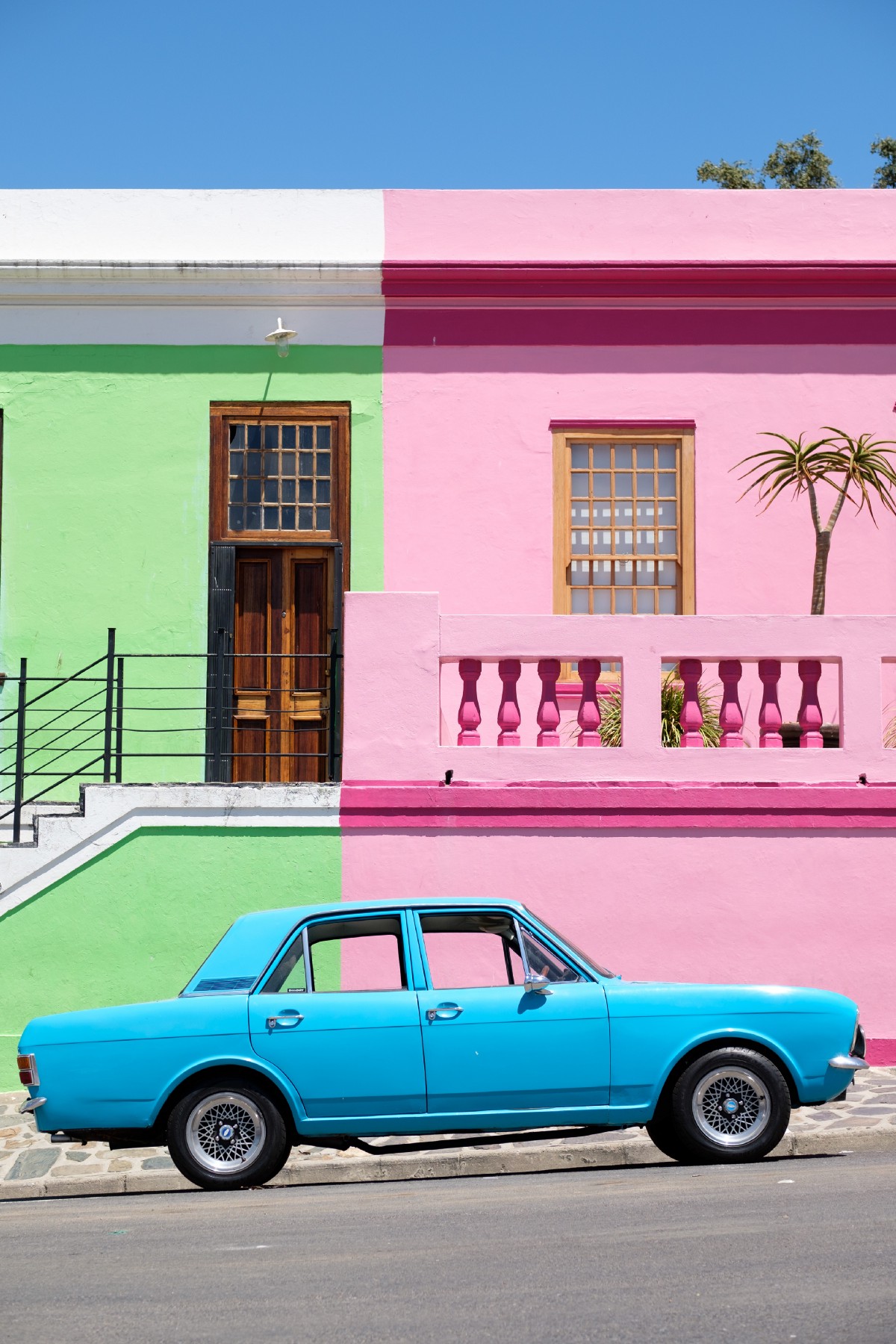 At TokenAnalyst we are experts at hosting, running, and extracting valuable information from blockchain nodes. Through our time working… 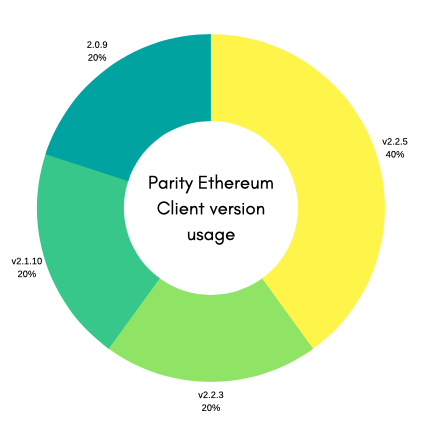 At TokenAnalyst we provide core on-chain infrastructure that is used by Ðapp’s, researchers, and investors. From our past experience of…

Hey Ankit. Thanks for posting this.

Summary of findings from the above article [with my comments]:

Thanks for checking on the findings, when you write “Not confirmed” do you mean a) you are going to evaluate it or b) you evaluated it and you did confirm that this issue exists.

@jpzk When I say ‘not confirmed’ above I meant that I did not independently test the claim made by Ankit. In other words, I don’t know if it right or wrong.