An experimental solution for now was the agreement between KnownOrigin, Somnium Space VR and Natural Warp where a JSON freetext ( simple to add / simple to read ) was added to recognize the format.

The result of this collab is that since March 2021 artists can upload 360° artworks ( 2:1 ratio .jpgs with the equirectangular metadata / exif tags ) on the Knownorigin platform and that collectors with such NFT in their wallets can use it in Somnium Space directly as a 3D asset.

Here you can see the result of this collaboration : 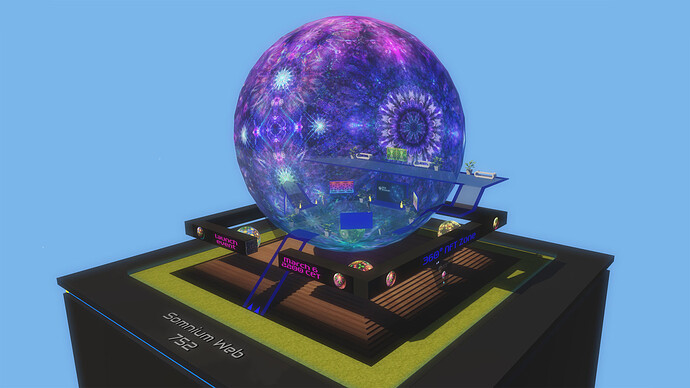 So it looks like the ball finally started rolling.
Apparently Superrare and Transientlabs managed to launch an artist with 360 photography. 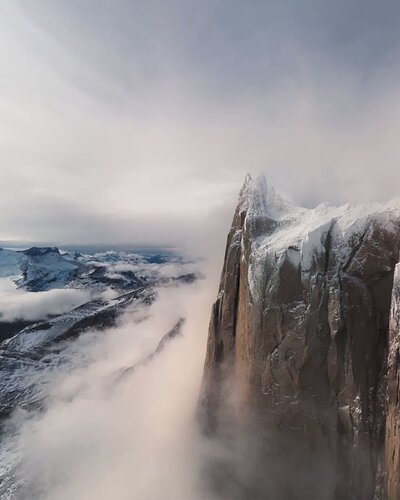 @
WE ARE LIVE!!! @SuperRare The first 360 Virtual Reality NFT. Thanks to @TransientLabs I’m beyond excited to present “LOMA BLANCA from my genesis series VERTIGO For the full screen immersive interactive experience and to view in VR. ⬇️ https://t.co/FiMlVwEAXZ”

but the JSON isn’t in sync with the #360NFTs created on KnownOrigin so they are interoperable with SomniumSpace VR.

Hence the obvious need for an EIP standard on 360 NFT creation so they can be fully utilized in VR spaces.

Natural_Warp July 8, 2022, 8:26am #3
@
@SuperRare @TransientLabs @tylekki Hi @SuperRare awesome to see you added the 360° functionality on your platform But it is not the first March 6th 2021 we released the first true #360NFT minted on @KnownOrigin_io with utility in @SomniumSpace #VR Let's get this in 360 format in sync ! https://t.co/pzEMQy5S2P