So you are trying to fix gas price volatility with formulas allowing this price to be changed slowly from block to block.

I see the following problems here:

The first point I don’t think will be much of a problem. The base_fee will be very predictable and if it works out as intended the miner_tip that miners will accept will also be stable. Or, at least the minimum tip they would consider.

The second point is something that we will see as it gets deployed. It is definetly possible that miners could reject transactions based on the tip being too low. It may also be that they get together as a group and “demand higher wages”. This would be a tough sale as rogue miners could swoop in to get increase profits, so there is likely an equilibrium there. Hard to tell where it will be until we get there. It is also depends on how coordinated the miners can be. And, by miners I really mean mining pools.

I wrote a post providing economic analysis about EIP-1559 in May. I had thought that maybe it is not necessary to publish it as others could provide similar thinking. But when I saw that someone still proposed it to Istanbul upgrade, it seems that many people still didn’t know its influence on the network.

EIP-1559 is just making tips become the gas fee, and making BASEFEE a tax on transaction. Finally, as BASEFEE will change according the using rate of gas limit in last block, it will serve as a policy similar to lock the maximum of size of block.

And all of all, it could not make user’s life eaier or make the actual fee predictable. 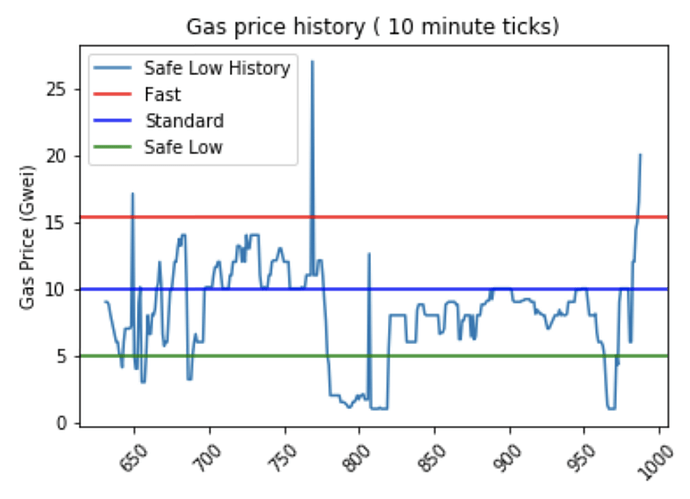