These notes are a little disorganized. Its a random smattering of thoughts in the developer experience space, with a list of tools and a general wishlist at the end.

Desired out come:
Next steps, what tooling do we need, best solutions to improve.

Prioritizing developers is important, could be part of apple’s success.

Why is smart contract writing important? Is it the core piece?

Smart contract writing is difficult, Solidity is a challenging language to work with.

On boarding people involves learning the language but also best practices and tooling.

Where is the line? Where do we limit people in the compiler?

Any language is going to be specialized to smart contract development.

Debugger? We need it! We use Remix to debug but it would be nice to have one tool to bring.

Would be nice to have an in remix editor.

What IDE’s do people use?

Would be nice to have a matrix of different Tools? Can we have comparisons on different suites…

EthFiddle is a cool tool.

Are people building tools wasting their time if EWASM is coming?

There are just soooo many tools, we need to make a list to compare everything

Remix has a dapp.

webassembly ‘s app gives you a default to

If someone wants to create a documentation systems for n00bs it would get funding.

Ethercamp had an IDE, it had a browser experience… VPS, AWS, Privatechain… the leads left and the project wasn’t well documented

Needs to be there!!! - Running things in command line so that you can see the evm trace and the result without having to deploy it.

The ecosystem is decentralized, truffle is a huge thing… we need hyper modular tools

Solidity gas mapper turned to code coverage tool, if there is a revert on the tests you can see. The tools are on the

Assembly and Yule are better then solidity in some ways - the abiv2 generates yule code so we hand code in assembly. Writing in plain assembly in some ways is just more clear.

How important is it to have remix add other languages?

Source maps…. You can compute a bytecode

I welcome all users: GitHub - fubuloubu/pytest-ethereum

Hey! I also responded on a reddit post, but wanted to let you know some of these things are in active development with support from the EF.

For “create react dapp for devs” and “starter projects” check out Browseth! 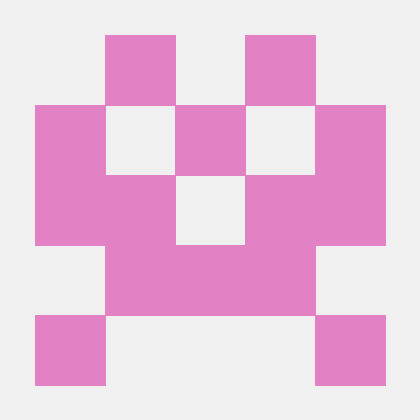 We recently received a grant from the Ethereum foundation to build exactly that! And we already have a first version up that you can get a react app for ethereum connected on the blockchain in 5 lines from the command line:

We’re still in 0.1 version, and aiming to have a 1.0 by DevCon (although we may not finish that up until December, as specified in our Grant).

That’s it! Would love to know what you think, and we’re actively excepting PR’s for everything from hard code to community documentation. We also already have a docs page started here:
https://buyethdomains.github.io/browseth/