A rational debate appears! Could Kialo help improve the quality of contentious conversations?

Hey everyone! I presented Kialo at the DGOV node at Web3 Summit. Kialo describes itself as a "platform for rational debate."

I’ve had some conversations with the team that created this tool, and it is pretty clear that they have put in a lot of work - it seems to be pretty far ahead of many of the debate mapping/tracking tools I have tested over the last few months.

A few notes from my conversations with the team over there and my experience playing with it thus far:

*** You can also filter out specific users who have clearly made outsized contributions to the debate,** to see what it would look like in the event they were not a part of it. While this won’t always be useful (oftentimes the creator of the thesis is going to be very involved, so filtering their perspective wouldn’t be practical), but it has been successfully used to refine the overall sentiment without “brigaders’” viewpoints taking over.

Some questions I have:

Maybe we should use the tool to talk through some of these ideas, ya think? 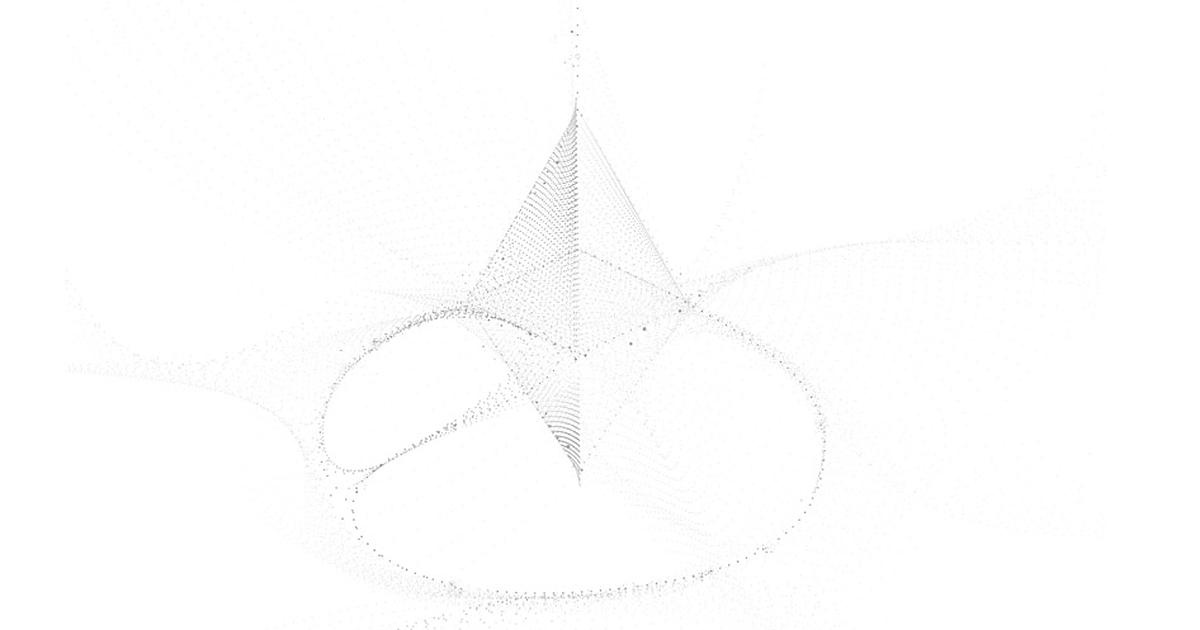 Could adopting a discussion platform like Kialo help improve…

Between Reddit, Twitter and the expanding set of forum discussions around Ethereum, none have created an environment that truly enables clear, concise and…

Thanks for your thoughts!

Video of the talk is coming soon. But I really support the idea. Hudson also finds it interesting if community will know and use it. We’ve tried if for this debate: https://www.kialo.com/ethereum-ecosystem-should-be-funded-through-some-form-of-taxation-30287?path=30287.0~30287.1

Also, we in EthSignals planned to setup some monthly open call to talk about signalling – if you or anybody else is up to we can have a discussion on the kialo.

A lot of these questions are getting raised in the Kialo discussion itself, let’s try them out there! Have I invited you as a Writer on this one?

Could adopting a discussion platform like Kialo help improve…

Between Reddit, Twitter and the expanding set of forum discussions around Ethereum, none have created an environment that truly enables clear, concise and…