I feel that ‘nifties’ have become bum-rushed nonsense. As the later standards now derived from ERC-721 are showing, there’s so much potential once we get past the naming convention.

In any case, that’s not necessarily my topic. I would just like to promote this ideological conflux which I’ve come across; it returns us to the ecological notions of degree and sameness.

The ERC-725 alliance seem to have adopted the Origin protocol, which contains self-sovereignty within a marketplace, via a “market protocol” or an interface (at least). I’m pretty sure Plato would consider this some plain dealing in Chattel.

@alexvandesande i like when things come full circle. in fact, if nobody else objects, then I suppose that I can freely code with this model myself – as it has been done outright already. This is interesting to me, as I’d previously pitched such an idea to Biometrids earlier on (ERC-721 style) and, by way of the concept of UBI, to Makerdao as well – not directly, but through my inferred audience, of which you have now become a part.

Thanks for your consideration. Peace, out.

While perhaps not a literal translation, I believe the point that I’m trying to demonstrate is something akin to what is being displayed in the following article: 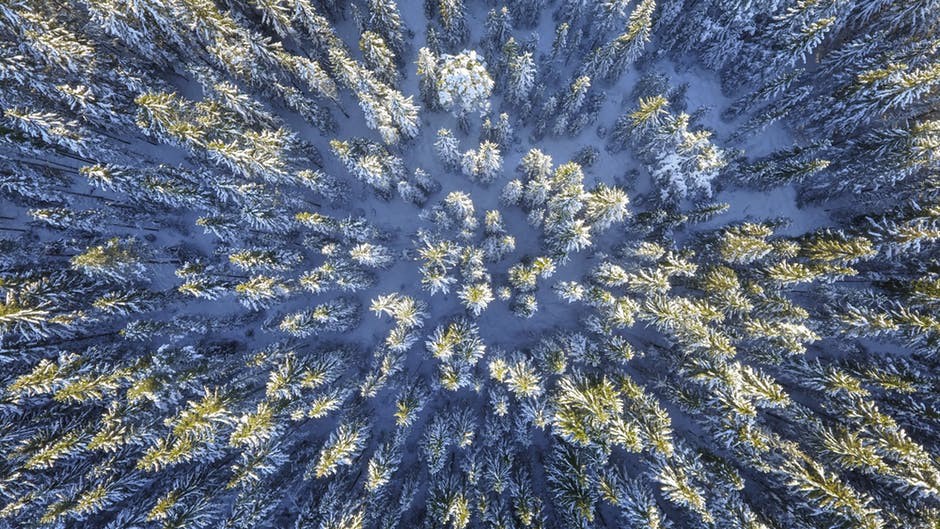 The importance of using the right metrics

~but in a more exact (literal) sense. Not to drag out the hypothesis that was interjected into the ERC-721 naming debate but to reiterate: to categorise (solely recognise) something new (unexplored) by its literal anti-thesis (e.g. “non-fungible”) quit simply takes away from the possibly endless creative repercussions of really getting to the heart of the matter, i.e. using a proper name (as an explicit statement of utility) instead of a trite neologism or nickname.

Don’t get me wrong: nicknames are all well and good, as long as they refer to a real name – not to some ad-hoc nomenclature. To coin a neologism and morph that into its own nickname post hoc: this is an affront to language. As has already been noted elsewhere, much of the ERC token standardisation topics share common cross-purposes; the lines of difference and the far-reaching collisions of meaning overlap all over Github. Therefore, I would like to offer the following formal social signal: #tokenship

I’d put a nickel on it if we might continue with some admissions to philosophy. With this in mind, I’d like to put forward the Sebeok/Bateson concept of information – more specifically, meta-information (inference even). I don’t mean to throw up the existence of a neological under-current, however: there is a definite semiotic function in the nomination of such things. It entails culturally dynamic aspects of tokenship and token usership. Furthermore, I see an implied deontic matrix surrounding the body construction argument, as I predicated originally on the question of “deed”.

In any case, I promise not to mention zoosemiotics although I will refer to the machine.